At the LA Design Festival from 7 – 10 June 2018, MINI presented the MINI LIVING Urban Cabin in Los Angeles. The micro-apartment concept was developed on a rooftop downtown LA in collaboration with local architect duo FreelandBuck.

The MINI LIVING Urban Cabin in LA addressed this in a downtown setting by providing an urban oasis. In the cabin's experiential space, architect duo FreelandBuck from Los Angeles created a hanging garden along with perforated areas to let in plenty of air and light.
The duo also designed two nested cubes that produce a kaleidoscopic visual effect. The result is an atmospheric interplay of light refractions and visual illusions – a kind of trompe l'oeil. The outwardly protruding hanging garden combined with this suggestive play of light conveys to visitors the sense of being in the countryside – even though it is in the middle of the city. 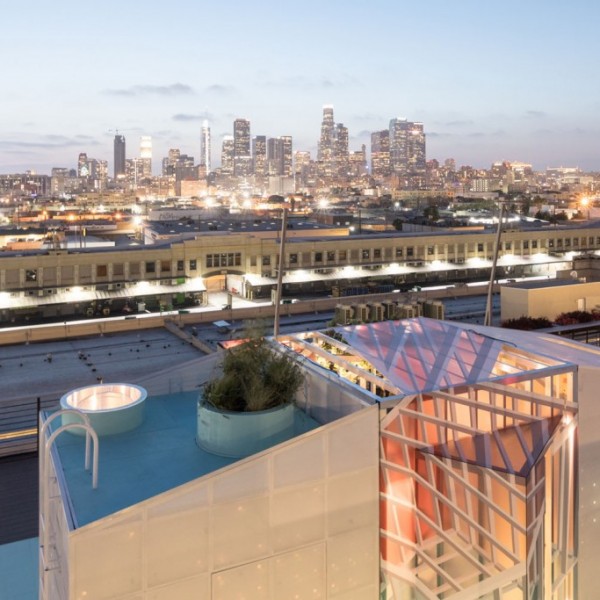 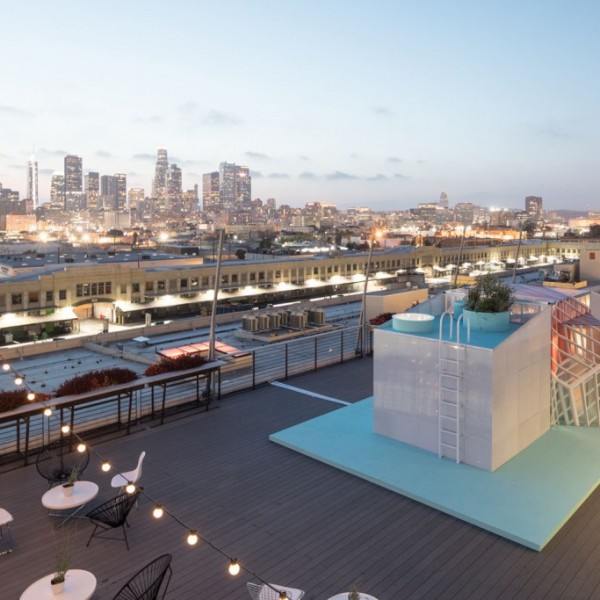 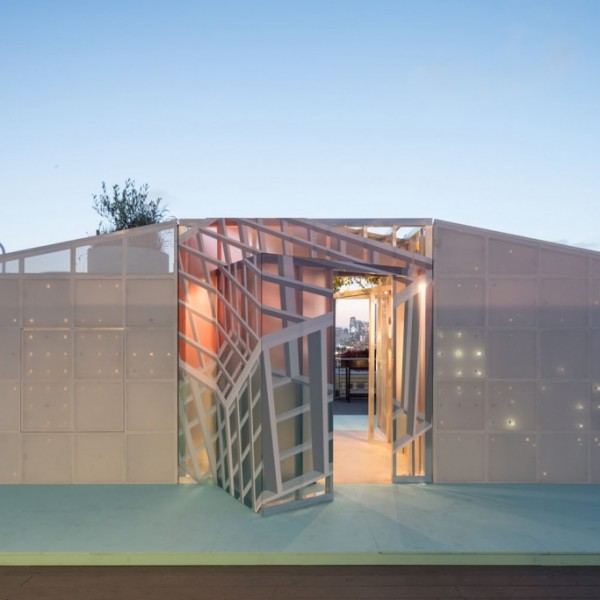 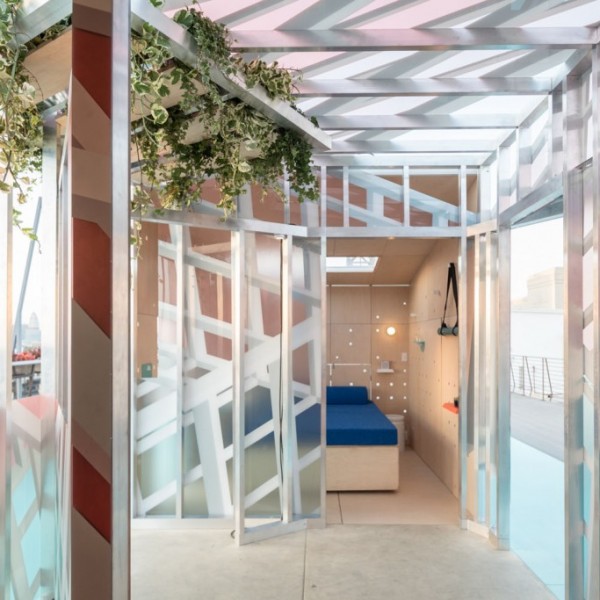 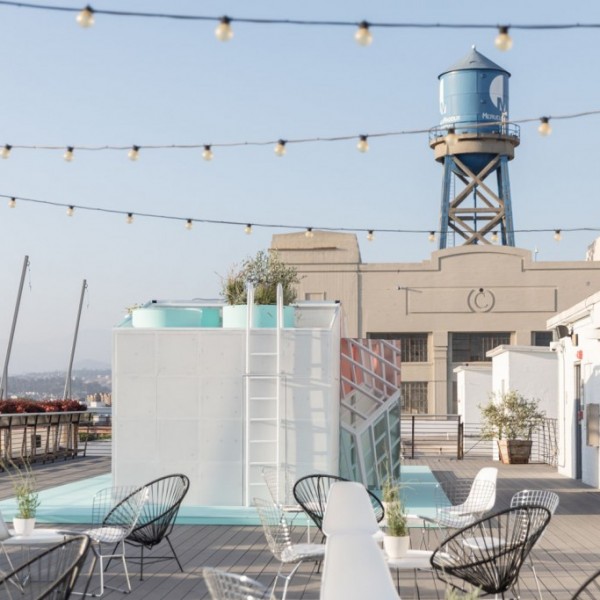 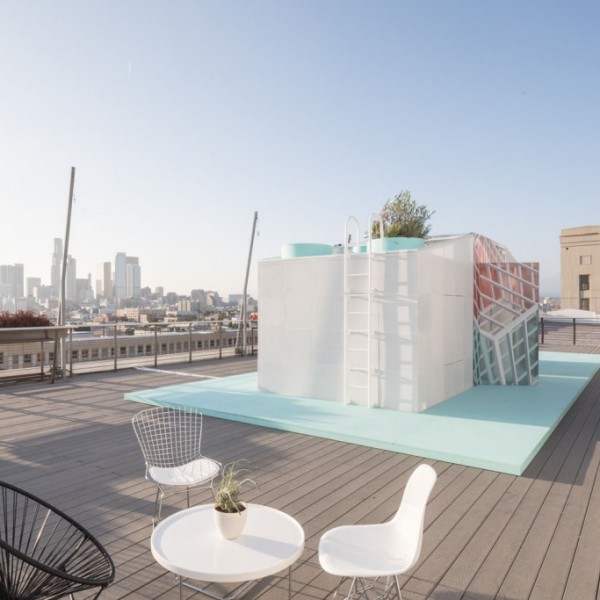 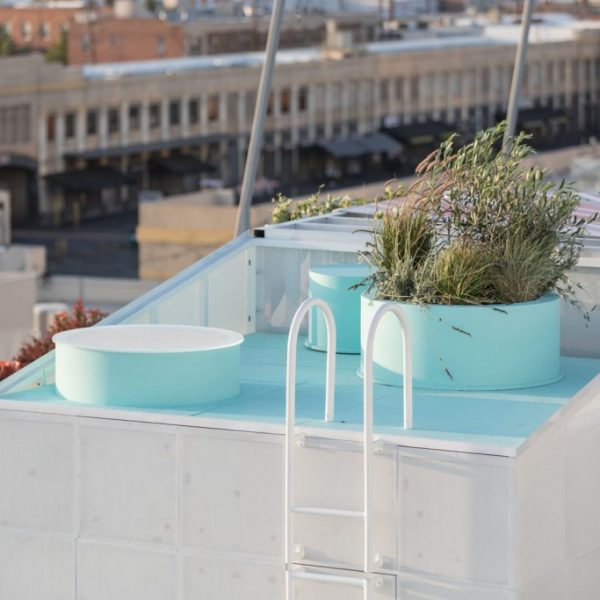 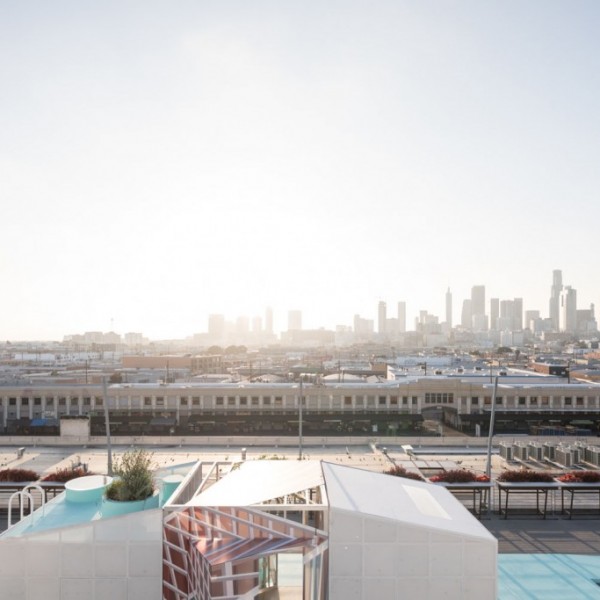